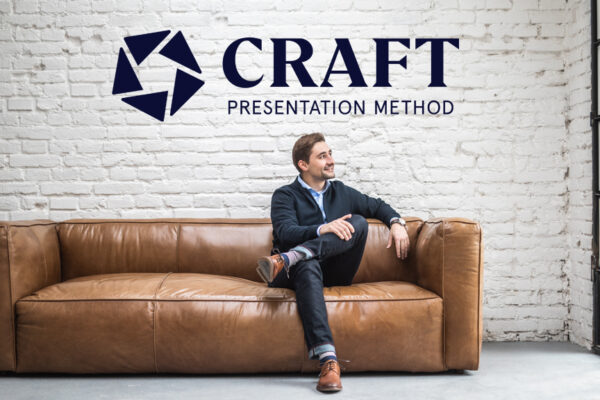 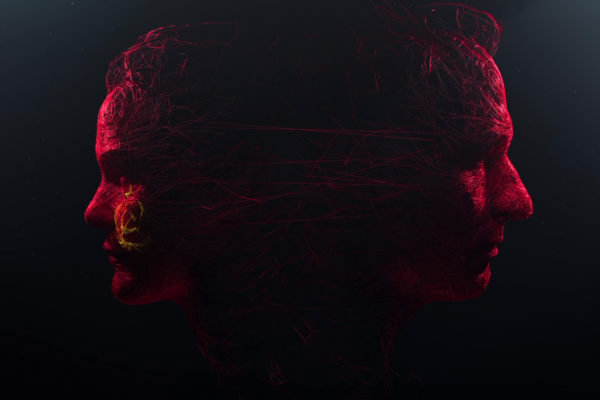 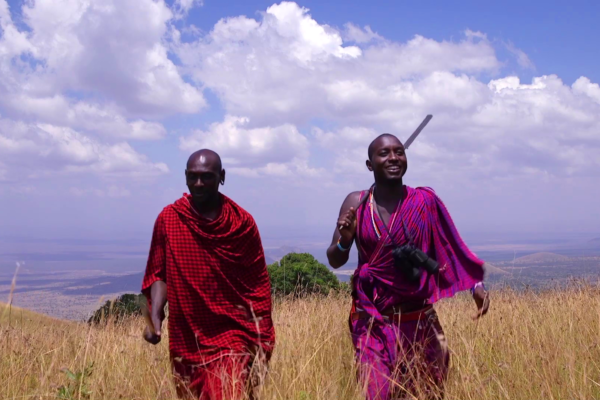 Jan is one of these individuals who was born to create and play music. His roots come from the music. His grandfather was a painter and music composer, his mother is also a painter and his father a former clarinet player for the Czech Philharmonic Orchestra and a choir conductor. His uncle is a former bassoon player in the Czech Philharmonic Orchestra and a teacher in the Music Conservatory of Pardubice. They are both active playing today.

Jan grew up with a very strong artistic background and his interest in music started at a very early age. He started playing violin with a private teacher since he was 5 years old and since when he was 6 he studied at the Oscar Nedbal’s Basic Art School which he finished when he was 16 and 4 years later Jan graduated from the Ceske Budejovice and Pardubice Music Conservatory as a Double Bass player.

Janʼs wide musical scope ranges from pop, rock, blues, jazz, swing and latin to funk, dance, ethnic, acoustic and obviously classic. His versatility and ability to adapt his music to a tremendous variety of styles is what makes him so unique. Not only a composer, arranger and sound designer, Jan is also an adept singer and music player which can sing very well and can play several instruments such as the piano, guitar, bass guitar, violin and double bass as a professional.

Thanks to our modern online communication today Jan is able to send out demos or final masters during the work process anywhere in the world.